Having ping-ponged between OSX, FreeBSD, and Windows (most recently from OSX to Windows) over the years, I've repeatedly found myself on Windows without the familiar set of GNU software tools I rely on in other operating systems.

In years past this called for installing Cygwin to get some GNU and other *nix tools emulated in Windows or installing a hypervisor like VirtualBox to install and run a GNU/Linux distro.

The process to install a GNU/Linux distro is pretty simple.

Now you can investigate a scary domain with the 'whois' utility right from Windows 10 within seconds!

This is enabled via a layer within the Windows kernel that contains 'pico providers drivers' that translate Linux kernel system calls into WindowsNT kernel system calls on behalf of 'pico-processes' running unmodified Linux binaries. A lot of this recent work was enabled due to the interesting historical detail that WindowsNT in the 80s/90s was designed to decouple kernel implementation details via APIs for various subsystems including POSIX.

Aside from quickly calling up GNU tools within Windows 10, this feature can eventually allow developers to use and develop *nix tools and programs directly within Windows as so many OSX users are accustomed to. There are some limitations still and if you are doing I/O heavy tasks, be prepared to wait a while.

Get the latest posts delivered right to your inbox 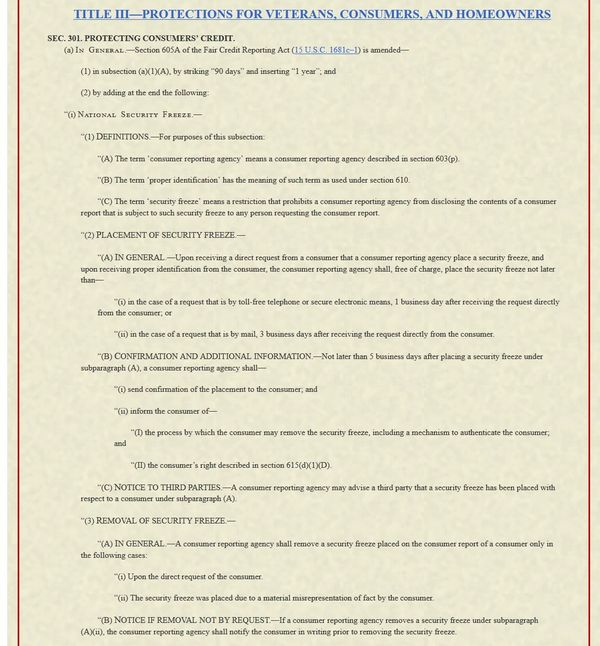 🔥HOT DEALS ON FREEZES❄ Once upon a very odd and scary time, security and privacy conscious citizens had to fork over anywhere between $10-$50 to evil credit bureaus every time they needed to get a new mobile phone line. This dark age ended on September 21, 2018. 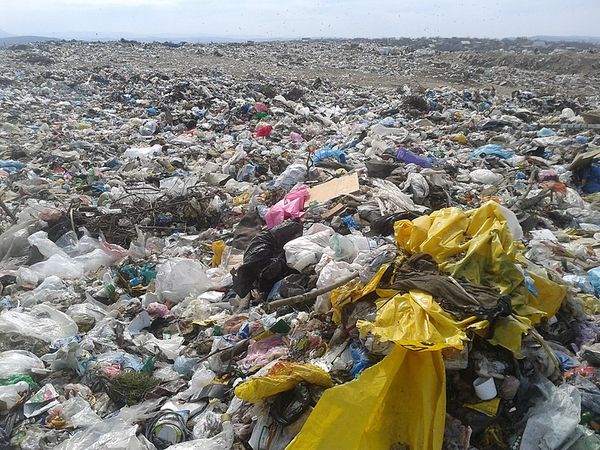 SF Bay Area households can cover San Francisco entirely in a thin layer of plastic liner bags every 7 months. A couple years ago, I finally caught up to the reality that lining trash bins with plastics bags is not only a relatively useless endeavor, but also harmful to the environment.

You've successfully subscribed to less IS more OR less!
Could not sign up! Invalid sign up link.

Stay up to date! Get all the latest & greatest posts delivered straight to your inbox