A quick look at how I revived a 2012 Samsung Series 5 Ultrabook with a little twist of installing Linux on a peculiar type of storage flavoring of the era, a solid state "drive" + hard disk drive combination. At first I thought there was no point in writing this post since I read several similar guides on this same exact process. Then I realized that the very reason I was successful in bringing this laptop back from the dead was because I was able to cobble bits and pieces together from several of these 7+ year old 'similar but different' guides to get everything working. So here you are, at the most recent result after typing "install ubuntu linux samsung np530u3c" in your favorite search engine...

My partner recently upgraded to a new personal laptop, leaving behind a sputtering one with a broken hinge running an operating system that is old enough to start thinking about high school (Windows 7). The laptop had long missed the cutoff date for the free Windows 10 upgrade and I was resigned to donating or recycling the near unusable laptop. After the hamster's inside the laptop wheeled up enough juice to load Window's Device Manager

I found that the computer has plenty of computing guts to keep going:

And an odd disk setup:

The SSD is soldered to the motherboard and according to SanDisk is "designed to work in conjunction with your existing system hard disk drive. Therefore, it MUST be installed as a non-bootable secondary drive on your desktop computer. You must NOT partition the SanDisk ReadyCache Drive." But according to the press release it is just fine for integrated storage on a tablet. Given there isn't much to lose with this laptop, I installed Ubuntu on the SSD to make the computer feel as fast as possible.

Why Have Another Machine?

Considering that a terminal interface for many Linux distros can be launched instantly in Windows 10, why do I need another machine?

Running Linux on an actual machine instead of a VM/subsystem provides a dedicated machine for learning and playing. The reasons for doing so include:

To install Ubuntu 19.10 on the Samsung NP530U3C and wipe out the existing Windows install:

Old issues since been fixed or mitigated related to booting Linux via UEFI on Samsung laptops:

Screen Sharing setup issues (unfortunately can't remember if I did something specific to get it working, or it magically started working): 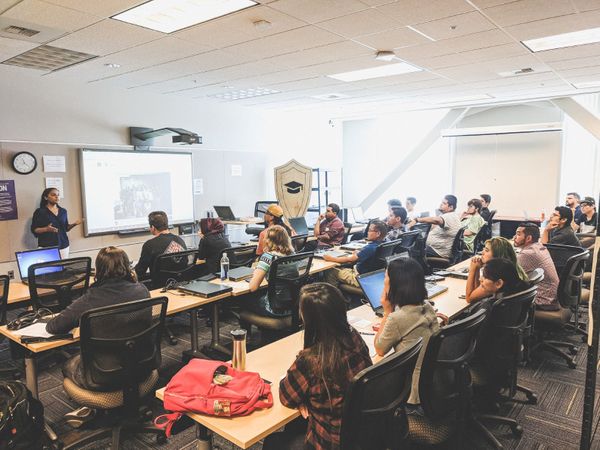 Making the connection between cybersecurity and social equity: How cybersecurity education can help increase confidence and participation in the digital world for the underserved population. 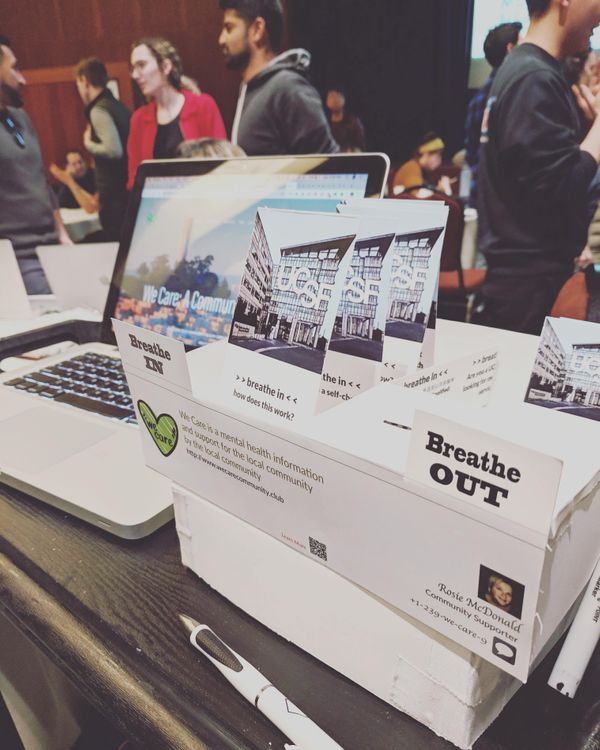 What do you get when you combine PostSecret, Little Free Libraries, and Cards Against Humanity? ..."we care" Community Mental Health Careboxes: A #HackMentalHealth hackathon project focused on lowering the threshold for your first mental health experience. 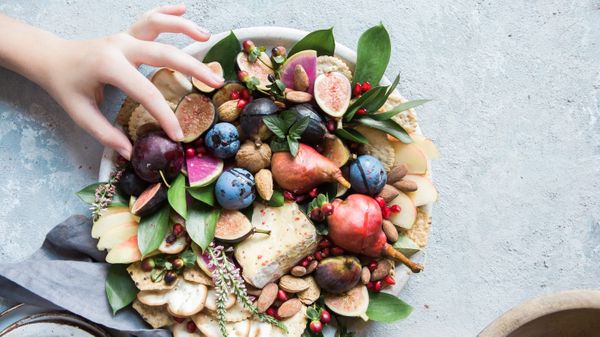 A collection of top takeaways from various Jobs-To-Be-Done (JTBD) resources for product development. This post focuses on what they have in common, and not how they differ.